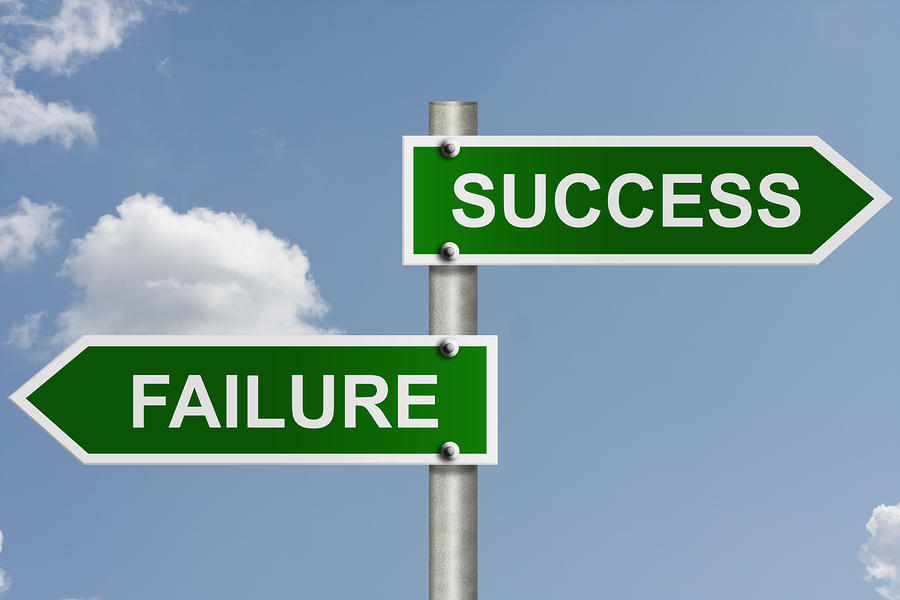 Did you know that the process of mobile application development usually includes a couple of typical mistakes, which both experienced and recently formed teams make? Probably you know these mistakes first hand!

“ Let’s make an awesome application!”- is not a concept; someone means by “an awesome application” an extra difficult functionality, and someone – a possibility of the fast installation and proper work. Well elaborated concept defines further work with the application – especially when it is based on facts and calculations. When all the team members clearly understand the concept of the future application, than their mutual work will be logical and solid.

2. STANDING BACK FROM AUDIENCE

What has made the target audience interested in an application, and what, on the contrary, discouraged it? How does the audience accept the application in general? What would they like to advise for the next application versions? All the answers are easy to get, actually, in the easiest way – to ask the audience straight ahead. To offer the trial version of an application, to make a questionnaire, to perform a small marketing research – with such an active dialogue the user will not only get back to you again and again, but tell their friends about your, so customer friendly, company.

It is possible to make an application cheaply. But it’s better not to do it in this way. High quality work would pay off in a proper way; a creation which was not invested with maximum efforts and skills, is not capable to bring expected output, as any other poorly done job, would effect company’s reputation.

Even if the developers are experienced and the designer is very responsible, the actual deadlines of the completed work will be different from those, which were set in the very beginning How to set realistic deadlines? To divide each task into as many small tasks as possible, to estimate each tiny task and only than you can sum up the total amount of the needed time. And the result you can multiply by 1,5 or even 2 – just for the “safety net”

The first thing you should pay attention to is, of course, the application design. If the design is inexpressive and boring – it will not come to functionality; when making a choice between a couple of similar applications at other equal components, the one with attractive and well-rendered design more likely will win. And, yes,a bright and noticeable icon is also important.

Selection of the real professionals is a long lasting process; but it would take even more time to make a team out of these professionals. Stil the result is worth it – each application created by this team, would increase the level of trust to your company, and positively effect the caseload.

7. A REFUSAL TO TEST AN APP THOROUGHLY

How many times an application should be tested? As many times as it is needed to find as many shortcomings as possible! The more bugs a tester finds the less bugs a user gets.

So now you know, which weaknesses should be paid special attention, in order your application to become good looking, functional, and what is the most important – to make users love it!

How to promote mobile applications: tips and tricks 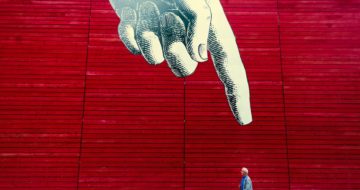 6 ATTRIBUTES OF A GOOD DESIGN. PART 2 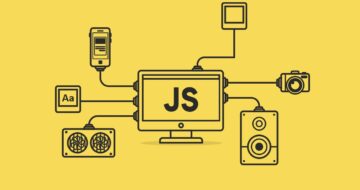