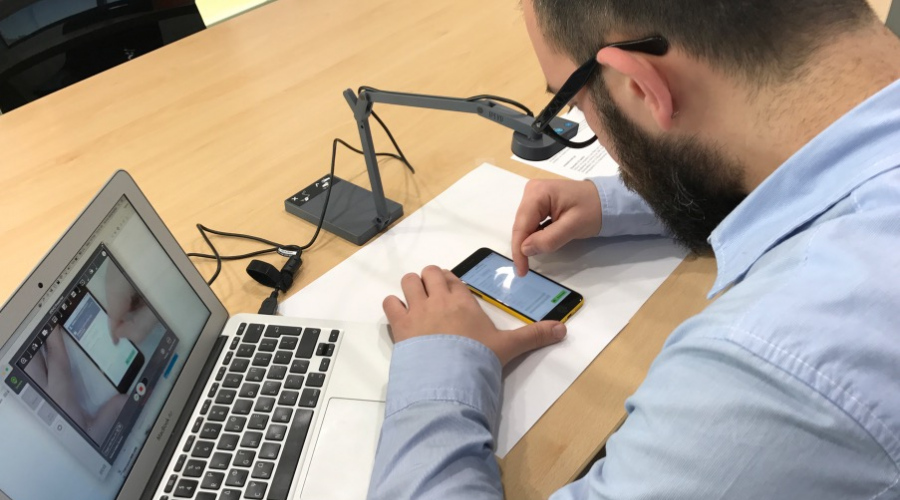 A tester (or QA engineer) is a specialist who has a set of skills allowing him to systematically identify errors in the work of mobile applications and other digital products. QA engineers take on several key responsibilities:

A qualified tester should not only understand how the reviewed product works but also be able to work out potential scenarios end users may encounter. In other words, if developers overlook a specific problem, QA engineers do their best to detect and report it before a release or as part of a major update.

The type of testing is dictated by both the specifics of the product being tested and the development team’s priority goals. For example, when it comes to a simple service with a few features, QA engineers often rely on manual testing. This approach allows them to view the product and analyze its UX from the average user perspective.

On the other hand, when testers are interested in fast and accurate results, they prefer to use automated testing. This method is ideal for functions that need to be checked many times, since all the actions are performed by the program code here, and not by a person.

Besides that, QA engineers most often perform the following types of testing:

It is also worth noting that the type of testing may depend on the timing of this research. This can be an alpha test of the first functional version of a particular service, a pre-release test of a product, a beta test, or application tests after the implementation of some new features. 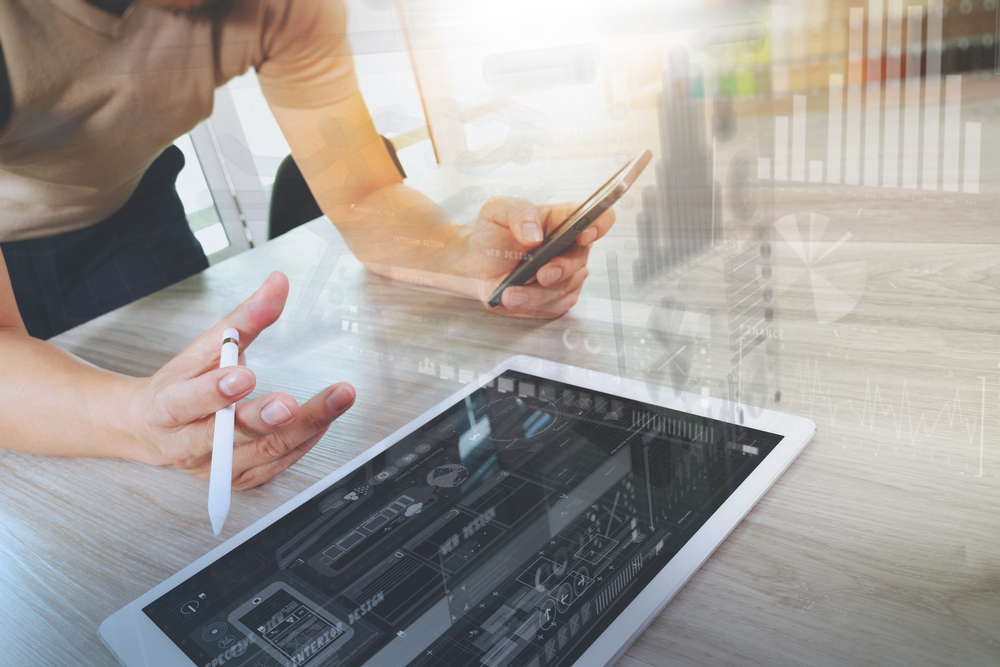 Effective systematic testing can mean the difference between a successful digital product and a failed service that scares off potential customers with broken buttons, links, or other complications. This process is an integral step for the realization of any of our projects. It guarantees a trouble-free operation of a mobile app after its release and protects our customers from additional costs which can be caused by sudden critical bugs. 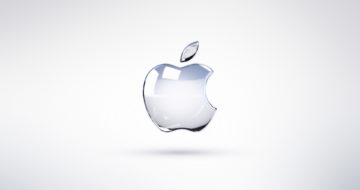 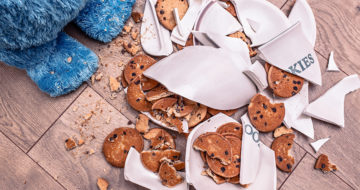 WILL IT SUIT YOUR BUSINESS: HYBRID APPLICATIONS. 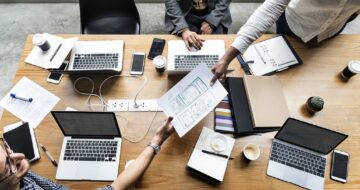 Company or freelancers: where should you go to develop a mobile app?