ABOUT THE STATISTICS OF APPLICATION USAGE

Any operating system is said to be useless, if it doesn’t include a significant number of applications. For instance, Windows 10 Mobile, is not able to boast with official Instagram client in its “store.” And we should mention that it doesn’t make a beneficial impact on the platform’s popularity. So we can make a conclusion that applications deserve more attention. Moreover, now we will introduce you the facts which are to prove this conclusion.

Having a smart phone nearby, the majority tries to discover something new, downloading unknown applications. It is absolutely normal process. But is it long lasting? Due to the words of Andrew Chang , the analyst from Silicon Valley, about 77 % of smartphone users delete an application, without giving it an opportunity to “live” more than 3 days. The same statistics states that in 1 month an application appears to be useless for 90 % of users. And in 3 months the number of disappointed users reaches 95 %.

As we may see, the results are not impressive. Moreover, the same merciless statistics claims that only 5 % of installed applications are used for a long period of time. It is remarkable that this number includes applications which are impossible to live without in modern world. First of all we mean different messengers and clients of popular social networks. And, more likely, you use Viber, Twitter, Skype, Vkontakte and etc. on the daily basis.

As to Andrew Chan, we should notice, that he has made a huge job. The results of his research are based on the data, received with help of 125 million devices. When under the microscope there where only applications, which have 10000 of downloads and were published on the expanse of Google Play. Still, pre-configured Google applications where not analyzed in the interests of honesty and objectivity.

To summarize, it is important to mention, that users “put on trial” multiple applications. Than in 3 – 7 days they make a decision to give up on them or not. So the main task of developers is to affect users and to keep up the level. 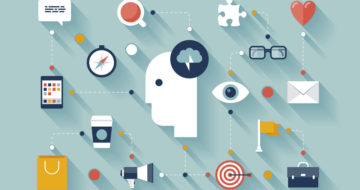 HOW TO COME UP WITH A NAME FOR A STARTUP: 10 TIPS 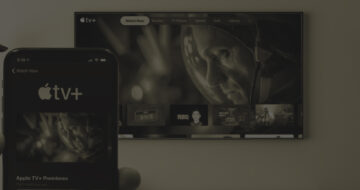