PUSH NOTIFICATIONS IN SALES AND BUSINESS 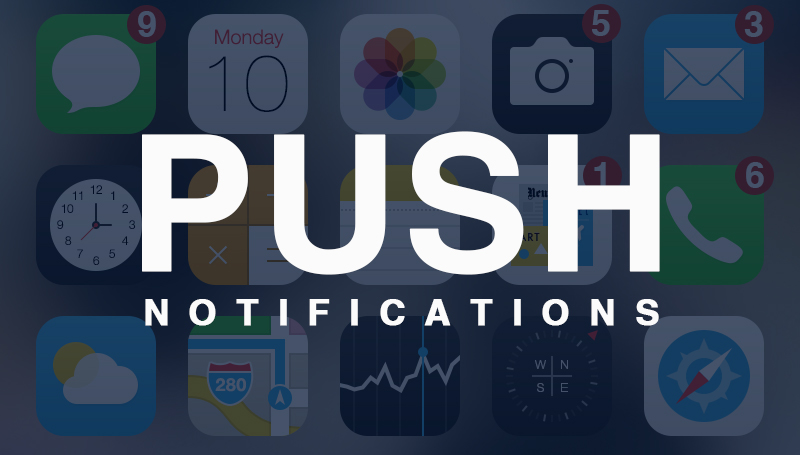 In modern world the majority of people have very powerful computers in their pockets. Smartphones and tablets – a new world of opportunities for any type of business, small business the same as a big one, because mobile applications and mobile internet have gained a strong position in the lives of literally everyone.

During the recent years a lot of businessmen has caught the tendency of the mobile applications development in the market and try to meet it. We have prepared a material, which will help our readers to keep up with global trends.

In 2010 to then chief executive of Google Eric Schmidt told that the future of mobile phones would be autonomous. It means that mobile devices will provide users with the information about the outside world automatically. In his example Schmidt used one of the Sun Francisco regions. Due to his idea an application should provide him with the history of the places he visited. At that time there were only dreams. Now the technology has already been invented and is actively implementing into the business. Here are some examples:

– The music bands in a tour can notify their fans about the city where the next concert is going to happen, or inform about the ticket, delays or that the concert is about to begin.

– Supermarkets or hypermarkets may send the information about new arrivals, new range or promotions which are held in the city, the users are interested in.

– Restaurants may attract interest to their place via sending special offers to people, which visited them during the current year, or during a couple of months

One of the biggest business opportunities when using mobile applications is that smartphones have opened a new huge world of sales and deals. The interaction between customers and business has become faster and easier.

In your daily routine or having while having a rest, people can use their phones to buy your product or get to know your brand.

An enormous amount of spare time, which previously was used for reading outdoor advertising, now might be used for sales thanks to applications. Mobile applications give a chance to the users to get only needed information. PUSH notifications prove it.

They might remind the users about the items in the shopping cart of the store’s app, making them to visit it one more time in this way. A simple scheme of online store without authorization is making simple the transaction process itself.

When you are using such technologies, as Push notifications and geo – targeted advertising, than miracles happen. Companies can gather data, provided by geo – trackers and to gibe advertising offers in the needed time and place. The abilities of mobile applications now give business the opportunity to make indeed awesome things, which are capable and actually bring the profit. 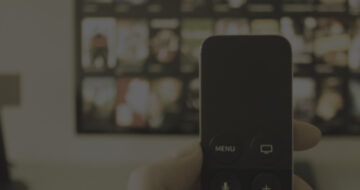 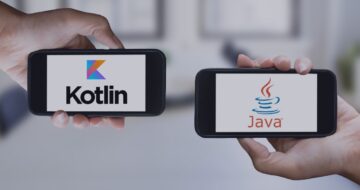 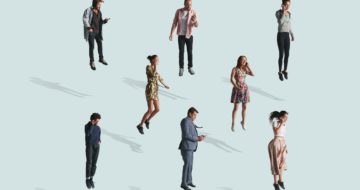