Mobile apps have become literally ubiquitous. Almost every company has its own application. Even Barilla pasta has an ‘iPasta” mobile app. The question is what sets mobile apps apart from the OK from the GOOD from the BESTAPPOFTHEWORLD?

1. EXECUTE ONE THING, BUT REALLY WELL

Ok so obviously.. Right? Everyone wants and needs to execute something in order to be successful. Think about Netflix, Uber or Dropbox –  they do one thing really, really well. They each became extremely successful by not over complicating their purpose. You use Netflix to watch a movie/TV show, Uber to find a ride, and Dropbox to access your files from anywhere. Each started with a single purpose and each grew to become much more than that.

2. SAVE YOUR USERS TIME

People have little to no time to spare on your product, so creating something that can save them time, or give them some time back will make a huge impact. Apps like Operator, which offer on-demand “concierge” type services for buying products are on the front line of a new wave of app design. By allowing people to shop with a simple text request you can save someone hours of site browsing, allowing them to spend their time doing things that matter most to them.

Making sure that your app has the same feel throughout does several things. It ensures that a button designed on one screen looks and acts the same on every other screen it appears on. It adds a level of polish to your finished product that makes it more professional, and it establishes an interface pattern that allows users to recognize similar elements on different screens. Without consistency in your application users will get frustrated and annoyed.

While visual design is far from the only part of your application, it still ranks as one the most important. An aesthetically pleasing product is like having a well manicured lawn in front of your house, it’s the first thing people see and can either drive them to explore further, or turn them away entirely. Recently the Nielsen Norman Group released an article stating that users are actually more tolerant of minor usability issues if the application or product is visually appealing. 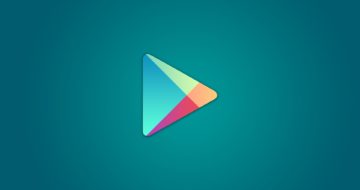 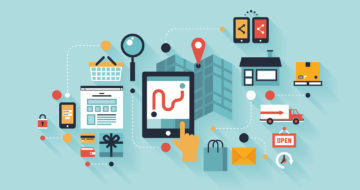 FOR WHAT REASON DOES THE BUSINESS NEED A MOBILE APPLICATION? 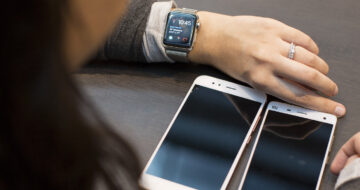