15 STARTUPS BOUGHT BY GOOGLE AND THEIR DESTINY (PART 1) 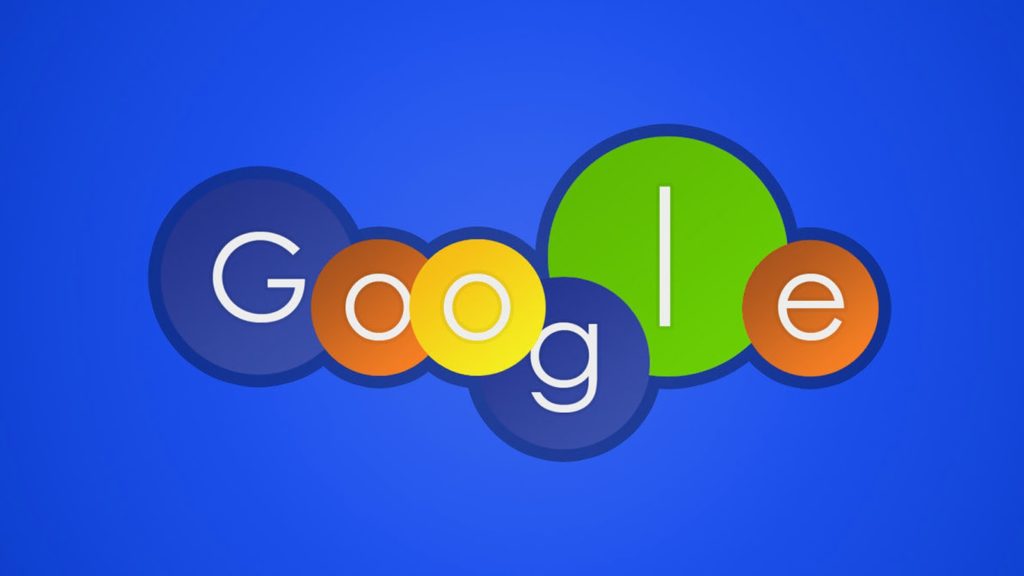 We have already informed you about the destiny of startups, which has become a part of Apple mechanism. So it would be fair to mention projects, bought by Google, and about their future after that.

At first we would like to provide you with some financial information. During its existence Google has bought around 203 startups, what makes it the most wasteful among technical corporations. The most active period of merging is from 2010 up to 2014.

A debut purchase of the Kindness corporation is Deja company. The deal was made in winter 2001. Startup consisted of news archive Usernet, one of the oldest computer networks. In Google it was used as a basis of Google Groups. Its hallmark was an option to add files and images, to download files, with the size up to 100 mb. In 10 years after the purchase, the archives, which contained files and pictures were cancelled.

In 2004 Google literally started to hunt the project related to maps. It is proved by the fact, that time 3 out of 4 acquisitions were related to this area. In its turn, among them Keyhole is an outstanding one. Google Maps has inherited a perfect precision and an option of the map zooms. What is interesting, before the purchase CIA was among investors. The cost of this deal is still kept in secret.

August 2005 was marked for Google by the significant purchase of OS Android developer. The sum of compensation was around 50 million dollars. In two years after the purchase the corporation has announced that the appearance of new mobile operating system version.  And in another year, in 2008, the world has been presented the first version of a platform, which was was destined to become the most popular on the planet. If to believe statistics, than as per September, 2015 OS Android is able to boast of 1,4 billion of users worldwide. Also the quantity of smartphones produced on its OS is almost 2,5 times bigger than the same index of its contestant – Apple company.

The first major transaction of the corporation was destined to become a purchase of Youtube video hosting. In 2006, the price of it purchase resulted in 1,6 billion dollars. Moreover, before that Google’s biggest purchase was determined by 102 millions.

Youtube has appeared in 2005, and in a relatively short period of time it managed to become one of 7 most popular web sites. It’s rapid development together with the difficulties related to copyright, has made this video hosting and attractive for purchase.With a desire to join its video service ranks, Google has motivated a strong player. Still, we shouldn’t forget, that soon Youtube has become using it as a profitable advertising space.

With a desire to join its video service ranks, Google has motivated a strong player.

The purchase of one of the oldest advertising Interment-campaigns was made in 2006.

That time it costed Kindness Corporation, if to believe press statements, 3 billion dollars.This purchase has become definingin in the context of getting primacy in the segment of online advertising.  Also, when buying DoubleClick, Google, first of all has acquired the access to the company’s OS and its well-set partnership relationship with different agencies. As a result has became way ahead than its main competitor at that moment – Microsoft corporation. 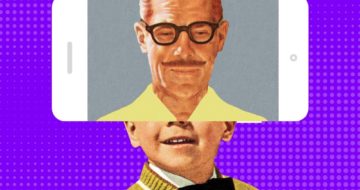 CHECKLIST: DEVELOPMENT MISTAKES THAT CAN DESTROY YOUR MOBILE APP. 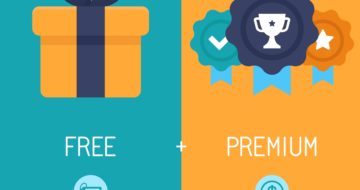 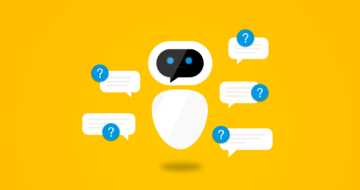 WHY AND WHEN YOUR BUSINESS DOES NEED A CHATBOT?