AngularJS vs. React – Which is better for developing your business app 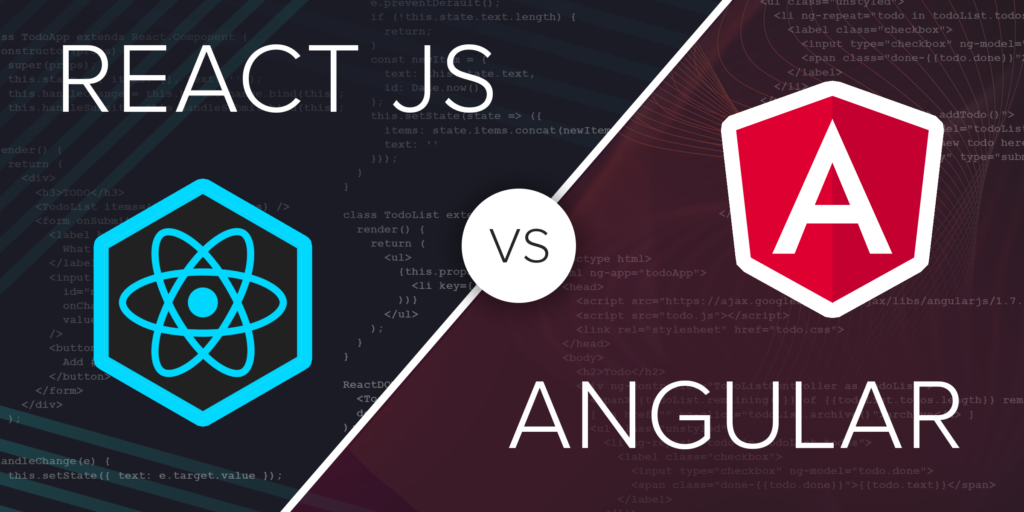 Most companies choose JavaScript as the core for project implementation. However, there is often a dilemma when choosing a development environment, namely: React vs. AngularJS. According to Statista, for the year 2022, both are among the top 5 most used technologies, with rates of 42.6% and 20.39%, respectively. What are the differences between these options, and which one is worth choosing for your project? Let’s discuss these and other questions in this article.

Key Difference Between React and Angular 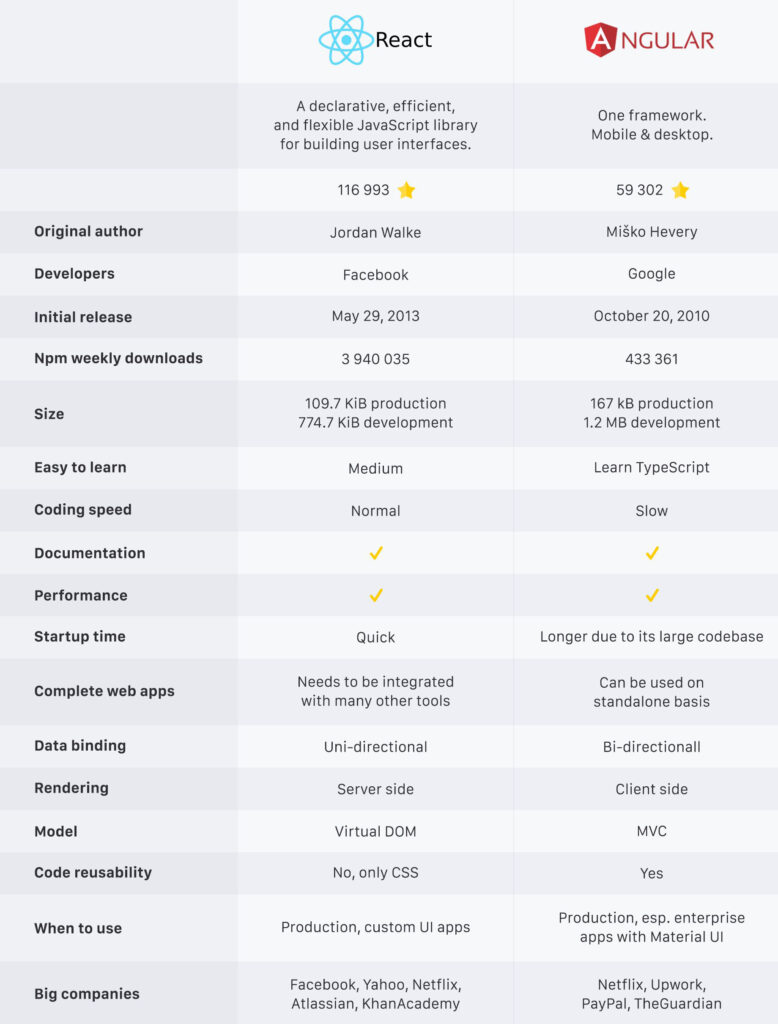 React is essentially an open-source JavaScript library, while AngularJS is a structured JavaScript framework. The former is focused on creating UI components, while the latter is focused on building dynamic web apps. Both have undergone many changes to join the list of top technologies.

These options are suitable for different apps and therefore cover different goals. For example, React Native is chosen for native, for cross-platform – React Native Renderer. In the case of Angular, native is created with NativeScript, hybrid with Ionic Framework.

There are many more differences that you should study in order to make the right choice. Let’s highlight the main characteristics and consider them in terms of each option.

Thus, you have a full-featured MVC framework and library in front of you. This is the determining factor in understanding the difference. AngularJS offers a lot of native functionality. React requires access to external libraries to extend its capabilities, but it is easier to learn and use.

Above, we have listed the main characteristics. Next, we’ll take a closer look at each of the options. 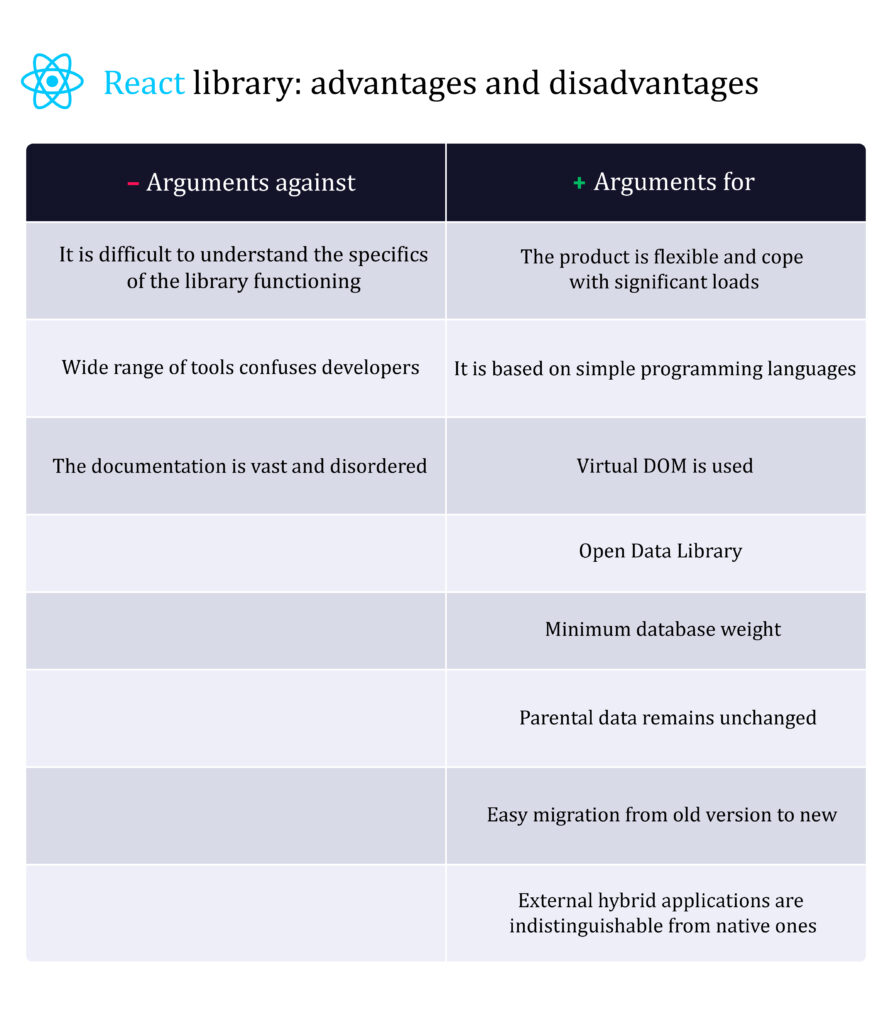 ReactJS is an open-source library that is actively used for front-end development purposes. It was created by Facebook. Interestingly, it began to be used in 2011 on the site of the social network. The first release was in March 2013.

Initially, the focus was only on building websites, but later the React Native platform focused on mobile devices appeared. Web apps created with React can change displays without reloading the page, which increases responsiveness to user actions.

Launching the library was an important step towards spreading such a concept as component-based architecture. For developers, this meant the ability to reuse components, which greatly simplified and accelerated SDLC processes. The React library quickly gained acceptance in the marketplace for this and many other reasons.

The first striking feature is universality. The library can be used on the server and mobile platforms (via the mentioned React Native). This is where the Learn Once, Write Anywhere approach comes into play, where the developer gets to work and write digital products much faster.

Other important features include:

The library is developing as an open-source project. You can access all the materials on the Github repositories and study the information on the official website.

Developers have many reasons for choosing this library to implement the UI:

Add to that the ease of learning (especially compared to Angular and Vue) and use, especially because there are a lot of educational materials in the public domain.

In addition to the advantages of React, there are limitations, which are related to:

It is important to understand that the library only covers the range of UI tasks, and you will need other technologies for everything else. In any case, it is a worthy option for your project. What about AngularJS? 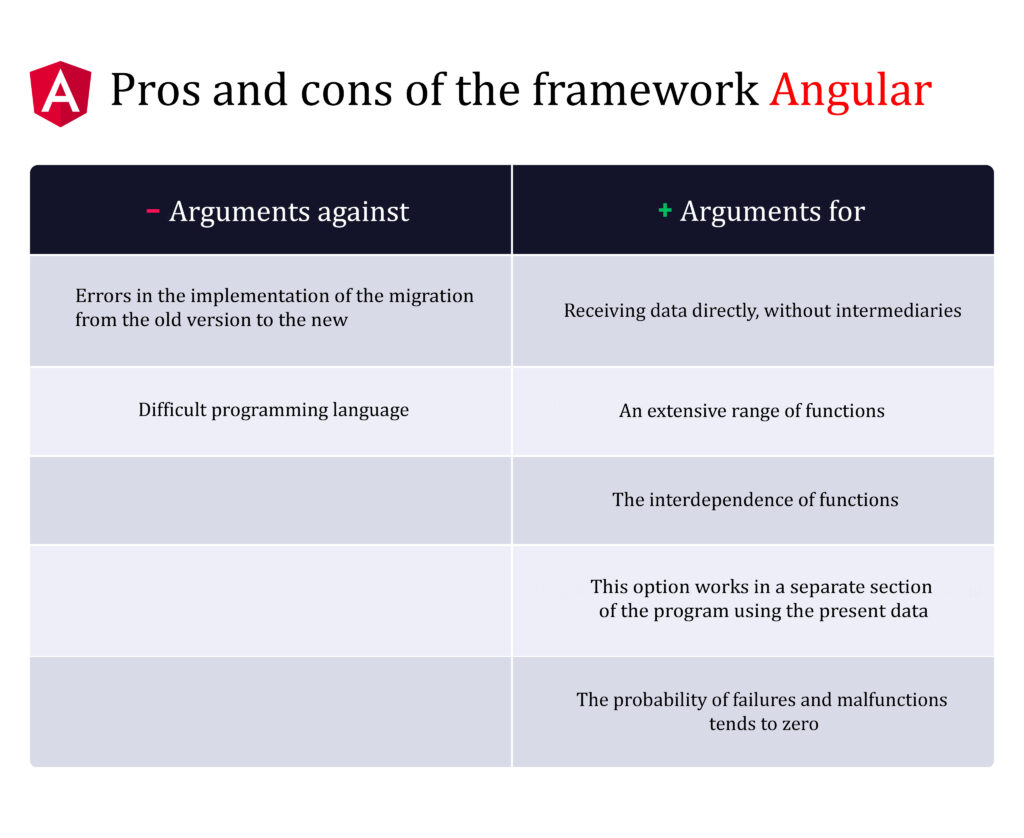 The web framework is a complex MVC structure. It was released by Google in October 2010 (not officially supported by the corporation since January 2022) and is suitable for building SPAs. Let’s note right away that AngularJS and Angular are different technologies, despite their similar names.

Angular is essentially the successor to the framework, which is written in JS and is called version 1.x. The new version is considered Angular: 2.x and beyond. The latter is written in TypeScript, is not compatible with AngularJS, and has a real DOM. Being completely rewritten by the same team, it saw the light of day in September 2016. It’s also handy to use since you can write with both TypeScript and JavaScript.

AngularJS works on the MVC scheme, where the app is divided into three separate parts that can be changed independently of each other:

This scheme provides ease of use, speed of writing code, and testing.

A few other notable features:

These are not all of the features. A lot of useful information about the framework is available on the official website. This includes source files as well as tutorials, and other accompanying materials.

Using the framework is beneficial for the following reasons:

Thus, the technology is suitable for extending browser-based apps based on the MVC pattern, as well as simplifying the testing and maintenance process.

As we mentioned above, technology is quite difficult to master. Most often, the problems arise from those who have worked with the library jQuery because it implies the manipulation of the DOM tree. Also, you must have some experience with MVC architecture.

Some features, such as implementing dependencies, can slow down the workflow for inexperienced professionals. Difficulty to use can also be due to the many ways to perform the same task.

Considering technology’s unique features, let’s find out how much it costs to hire experts in these areas.

Cost of development on React and Angular

To begin with, the rate depends directly on location. Using data from the Arc remote developer search platform, we determined the hiring cost for both specialties:

Most freelance developers charge between $60 and $80 an hour for their services when viewed globally. In some countries, you can find lower prices. For example, in Eastern Europe, the rate ranges from $41-60 per hour. Much depends on experience.

Generally, for Middle-level specialists from different countries, the typical rate is from $41 to $80 an hour, and for Senior from $61 to $120 and above. In North America, the amount is often as high as $140-160 dollars an hour. You will pay a professional from Eastern Europe a maximum of $80 an hour.

As for the level of experience, prices vary greatly depending on location. In North America, for example, Middle has $61 to $80 per hour, and Senior has $80 to $160. In Eastern Europe, the rate is not much different and, in most cases, ranges from $41 to $100.

It is important to understand that the project’s cost depends not only on the specialists’ level of experience and location. Be sure to consider the project’s features: the scale, complexity of tasks, the need to use advanced technologies (AI, AR, VR, etc.), the number of functions, and the duration of execution.

The latter factor is ambiguous since it is not only related to the number and complexity of tasks but also to the technology used. This means that the framework you choose may affect the speed of the process, slowing down or speeding up the release of the product.

What About Development Speed?

In the ReactJS vs. AngularJS confrontation in terms of performance and speed, the former wins. One of the key reasons is the virtual DOM. According to this concept, the virtual UI representation is stored in memory and synchronized with the real DOM. This makes the React API declarative. The developer specifies what state the UI should be in, and React achieves compliance with this state.

This approach increases speed because the command does not work with the DOM directly but with a lightweight copy of it. In comparison, Angular uses the RDOM, where the structure is updated even if changes have occurred to a particular element. The process is slower and more efficient.

There are other reasons why working with React is faster. By using elements repeatedly, the productivity of designers and developers is increased. Remember that this is a library for UI, meaning you will need third-party technologies to work fully on the project.

In general, the choice of a particular option depends on the situation.

When Better to Choose React?

Give preference to React if you need:

When Better to Choose AngularJS?

Choose AngularJS if you need:

These technologies are chosen by thousands of companies around the world. Here are examples of the largest and best-known.

Which Companies Use Angular or React (Big Guys)?

According to industry data for 2022, React is used by more than 75% of technology companies. Now it is winning the React vs AngularJS battle for audience placement.

Its capabilities are actively used by large corporations from various industries. Here are 10 examples that you are definitely familiar with:

Although AngularJS lags behind its competitor, it is still appreciated by many companies. The main goal is to provide reliable use and scalability of web apps, adapting to the requirements of the customer base.

The following companies were able to achieve this:

As you can see, both options are popular, which means that the battle for market leadership is still going on. If you don’t know which choice to make, assess the needs of your project. Do you want to provide your audience with an impressive UI? Choose React versions, but remember it won’t cover tasks from another area. Aim to develop a powerful SPA, going through the whole cycle: from UI design to testing? Use AngularJS/Angular. Each option is worthy of your attention; the main thing is to clearly understand your needs and capabilities.

Why is React faster than Angular?

It’s simple: it’s a library, not a comprehensive framework. It is built on a virtual DOM and uses one-way data binding. This has a positive effect on speed.

Is React or Angular more in demand?

The first option is more popular because it gives more freedom to developers. However, its competitor comes into play when it comes to MVC implementation.

Does Netflix use React or Angular?

This is one of those companies that appreciated the unique capabilities of React. 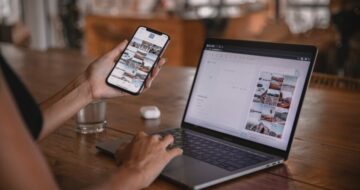 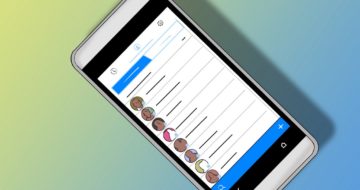 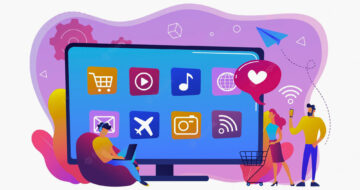