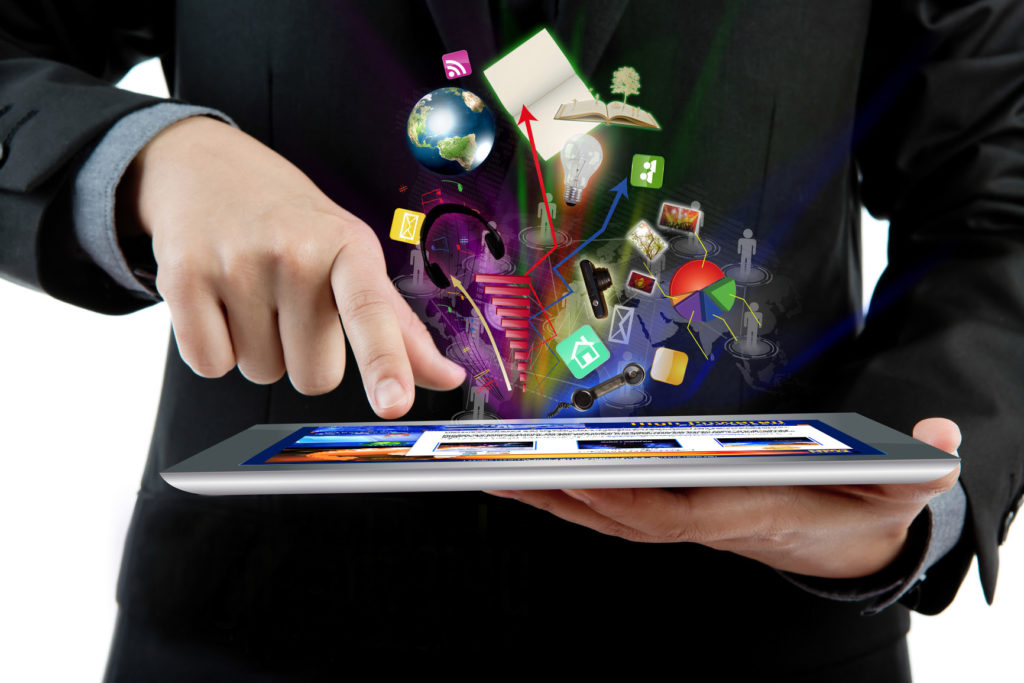 Practically any business project, the developers of which count on success, should follow modern technologiesand directions, and their task is to make it maximally effective. The start up of the application is one of these trends. What are the advantages which such programs give for the business development?

Not once has proved, that applications might be used as a marketing tool. Due to the fact, that their market is not overcrowded yet, it is many times easier to “promote” and gain popularity, than to do the same with the mobile web site. That means that, the significant advantage get businessmen, which where the first who offered users the convenience of having personal application. Also it shows a low competition in this market, that is a plus for any post-soviet space company. Still the situation is not so favorable for USA, as it is in case of Ukraine and Russia.

In few words: abilities of the mobile phone applications are limitless. But, as a rule, users “terminate” them on the second day. In order to avoid such situations, you should trust the development of the application to responsible and skilled developers.

For mobile application it is not a problem to function in offline mode, when there is no Internet connection. It is an obvious advantage, because in this way the user is able to stay “online”, without having money on their phone account. And the same time he connects to the Internet, all the adjustments will be downloaded by his application

In few words: The start up of your own application would positively influence the company’s image. Anyways, the aplicattion’s existence informs users that the company is takes care about current and future users.

The fact that, the the mobile application has been given “the start”, is an advertising itself, designed for activation of another marketing tools. Particularly, we are speaking about the news about mobile phone start up may be replicated in different resources, to design press-releases, wich as a result are to be sent or even order radio or TV advertising.Anyways, each used toll should bring a result.

In few words: An application is designed for particular OS, in order to work properly in any device, regardless it’s version and characteristics.

An application, usually, might be associated with the web site. It allows to download all available adjustments on the device, to renew news, and to inform, as many clients as possible about coming or existing promotion and discounts. Thus, the customers database will be always informed about changes. And it takes less time than it would take when using PC, laptop and connecting to Internet.

In few words: Applications are able to integrate with with navigators, which any smartphone can boast with. It allows users to find a way from one’s location to the company’s office anytime.

Specific aspects, which are not jut advertising oriented, might become paid, and it brings additional income to the company. Also it is possible to set a “price” for specific functions of the application. And financial aspects are complemented by the fact, that nobody forbids to set advertising which belongs to someone else (paid as well). In this matter, an effective monetization will be assured, without loosing customers database.

In few words: The appearance of mobile phone application is targeted on significant audience, which is constantly growing, by the way. And even now, the number of sold smartphones has exceeded not millions, but milliards. Moreover, the demand is growing every year,thus not giving the production to slow down. 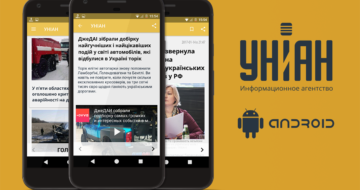 A NEW APP “UNIAN” FOR ANDROID IS ALREADY IN PLAY MARKET! 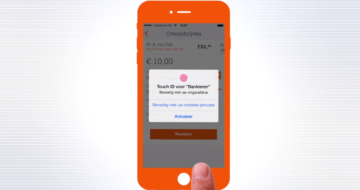 5 WAYS TO MAKE MONEY ON THE MOBILE APPLICATION (PART 4)